The Place Where You Live: Omaha, Nebraska 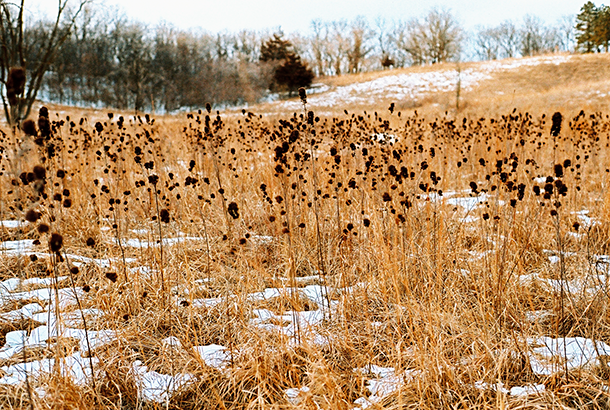 In his essay for Orion Magazine, Patrick Mainelli, a writer and community college professor in Nebraska, describes his morning commute through the wilds of urban Omaha.

CURWOOD: We head off to the Prairie now, for another installment in the occasional Living on Earth/Orion Magazine series “The Place Where You Live.” Orion invites readers to put their homes on the map and submit essays to the magazine’s website, and now we’re giving them a voice.

Your special place doesn’t have to be exotic. It can be ordinary and workaday, but it’s still home.

MAINELLI: My name is Patrick Mainelli. I live in Omaha Nebraska. I've lived here for 30 years now. This is farmland and some of this was floodplain years ago. There are some hills and treed areas right along the river, but other than that it gets quite flat very fast. Omaha is a very urban area, so once upon a time there were farmers living around here, but most of them have moved farther west or further north. So people do the same thing in Omaha that they do all in all cities, which is drive to an office and sit in a chair. 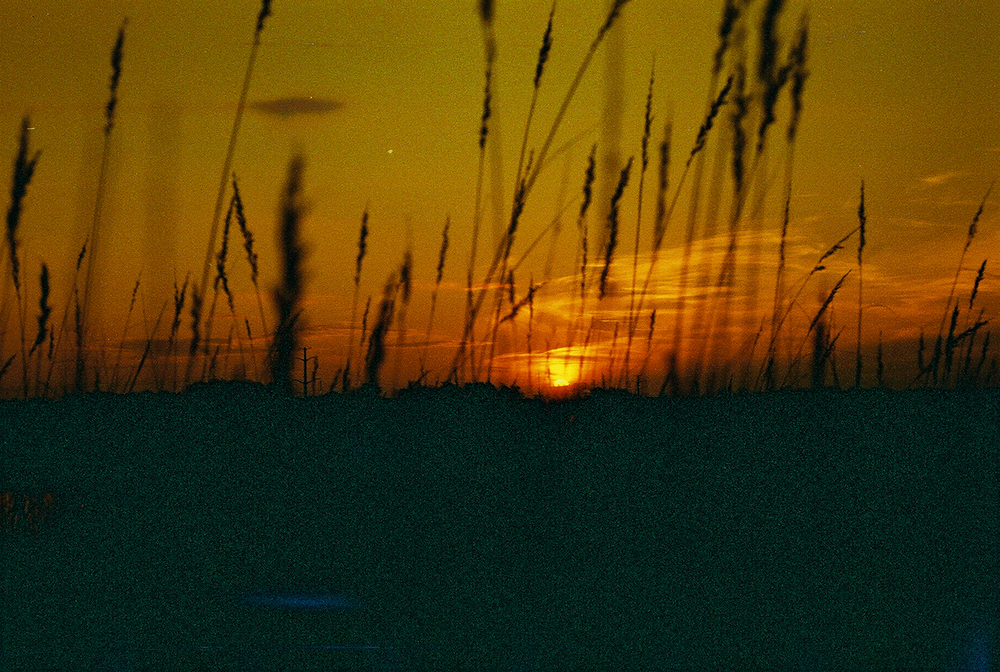 The essay kind of just chronicles a regular average Wednesday morning for me, which involved waking up decently early, drinking some coffee, regarding the morning and then driving to work. The part of town we live in, we're really attracted to. It's an older, lower-income part of the city, but we like especially that it's just so dynamic and there are so many different people here. Part of the essay captures that because as I drive down a few miles of road to the place where I work, I pass so many different businesses and so many different lives for me offers a kind of wildness to the place, or at least, some sort of dynamic that I can appreciate even though there's little natural things to be seem here.

Here's my essay about Omaha, Nebraska:

It’s Wednesday here, and when the sun comes up its rays lance the stubborn cloud and trace pastels over land so flat and featureless that to follow the light down any road, in any direction, is to find only more and more and more of a world that is inexorably the same. We can call it beautiful though—this lazy play among the groggy hours—just as you are prone to do, seeing the same early light come to fall among the mountains and oceans and prehistoric forests that perhaps you call home. “How nice,” we say here, and then returning to our work in the corn and soy and parking lot fields of Eastern Nebraska, go about our day. 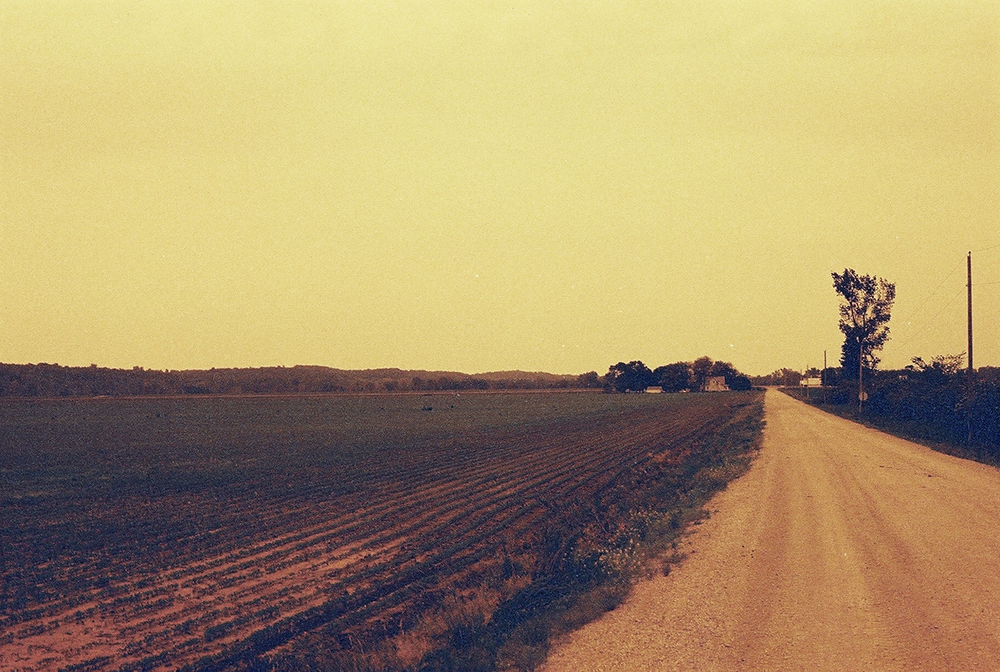 When humans were first humans on the grass plains of Africa, they enjoyed a bareness of land similar to ours here. Today there’s still a very old comfort to be had in waking up among the austerity of grass. We remember. Falling asleep with no trees to interrupt the stars. Moving easily in small bands across the open plain. Standing on hind legs, peeking above the seed heads, spying the lion a mile before she’d crept near enough to draw blood.

Driving to work on Wednesday morning I see—at thirty miles an hour—a few dozen Canada geese trimming a lake that was once the water hazard of a golf course, but is now—following certain economic declines—only a lake. Down Ames Avenue I pass Phil’s Foodway, Jim’s Rib Haven, Doc’s Lounge, YoungBlood’s Barber Shop, Mid-K Beauty Supply, and the rough-hewn faces of churches I will admire but never enter. Although I love these places, and love the fact that humanity has traveled halfway around the globe just to clean the floors and stock the shelves of B.J.’s Gas and Beer, I am lonely for the grass. 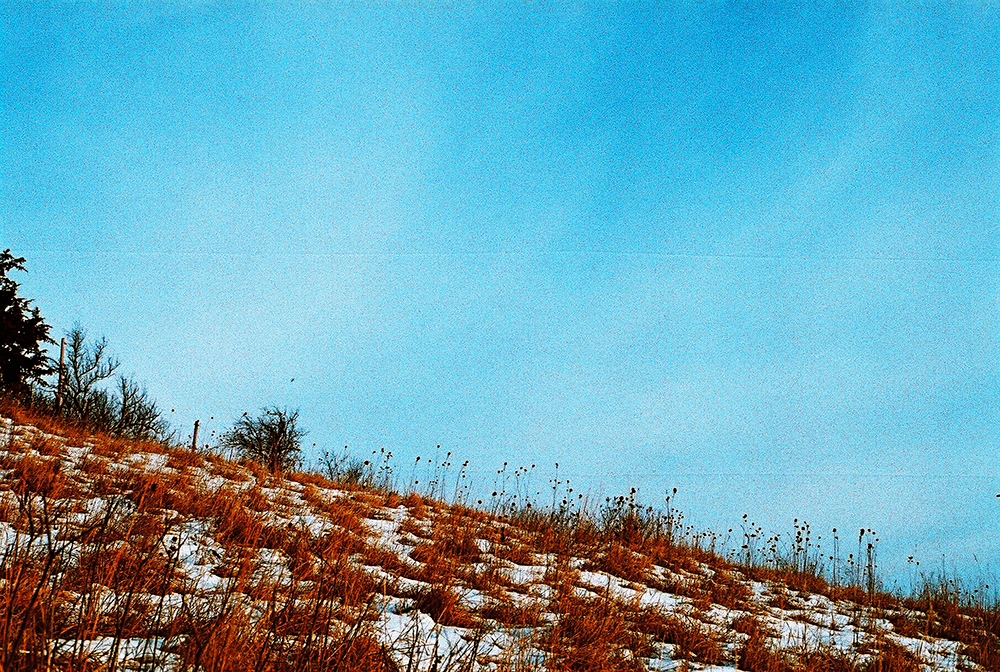 At the community college where I work, I leave my car and pass the now frozen leaves of ancient landscaped trees. Today, just like yesterday before, everything has changed. If only we lived long enough to know the difference.

I think that to some extent we’re all attracted to absences. And when you live in the Midwest you get reminded of absence wherever you look, because the landscape has been changed so much by agriculture and by industry. As far as we know humans are the only animals capable of nostalgia. Sometimes it can feel like a drag to have been born in a time of such change and such depletion, but to some extent this is just a very human way of looking at things. Mountains and mayflies don’t have this problem; we live just long enough apparently. 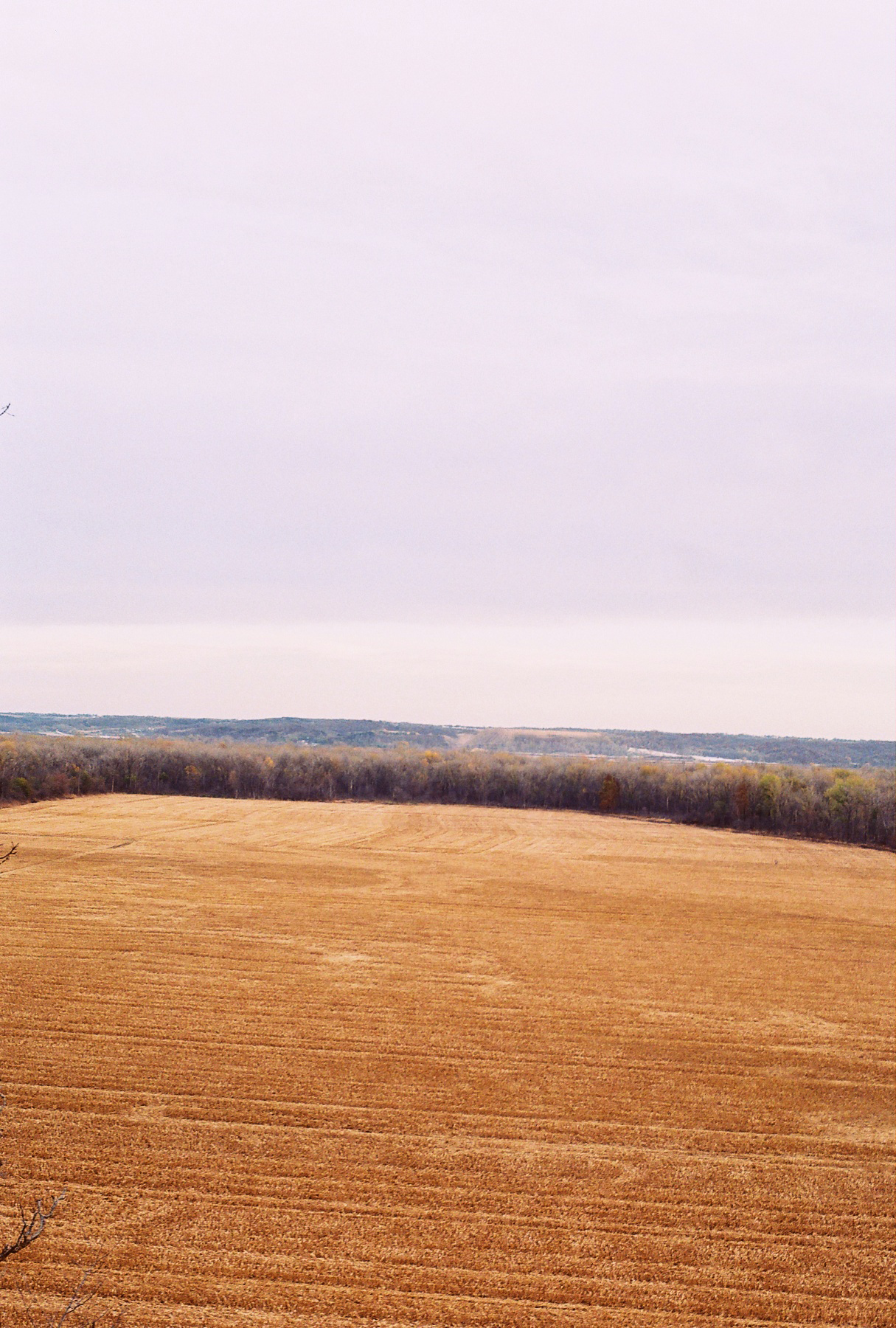 CURWOOD: That’s Patrick Mainelli, from Omaha, Nebraska – and you can tell us about the place where you live if you like. There’s more about Orion Magazine and how to submit your essay at LOE.org.

Coming up...how one of the world’s great natural engineers might help ease the drought in the west -
That's just ahead on Living on Earth. Stay tuned.

More Place Where you Live Essays

Listen to other writers read their essays