G7 Calls for an End to Fossil Fuels 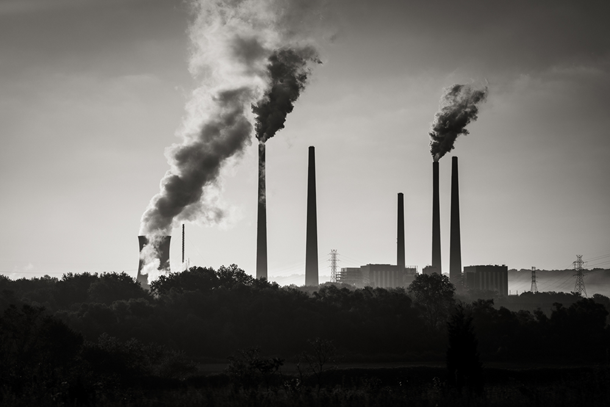 At a recent meeting in Germany seven leading democratic nations announced their goal to make the world fossil fuel free by the end of the century. Jennifer Morgan of the World Resources Institute discusses the news with host Steve Curwood and gives an update on the progress of international climate talks in the run-up to the negotiations this fall in Paris.

CURWOOD: Sue Natali spoke in Bonn to UN negotiators working to streamline a new binding climate treaty for delegates to discuss and, with luck, adopt in Paris next fall. The session coincided with the G7 nations meeting further south in Germany, where leaders, including those from historically reluctant Japan and Canada, agreed to call for a full decarbonization of the world's economy by 2100. Climate policy expert Jennifer Morgan of the World Resources Institute was in Germany for both sessions. and we asked her to explain these developments.

MORGAN: The G7 has decided that there should be decarbonization of the global economy over the course of this century, which basically means that you need to phase out fossil fuels in the coming decades. And they coupled that with a global emission reduction target that they would do their part, but they noted it needs to be global. And also they put out what they see as key priorities for the Paris agreements, and some important finance initiatives for developing countries as well.

CURWOOD: So, how big a deal is this action by the G7? 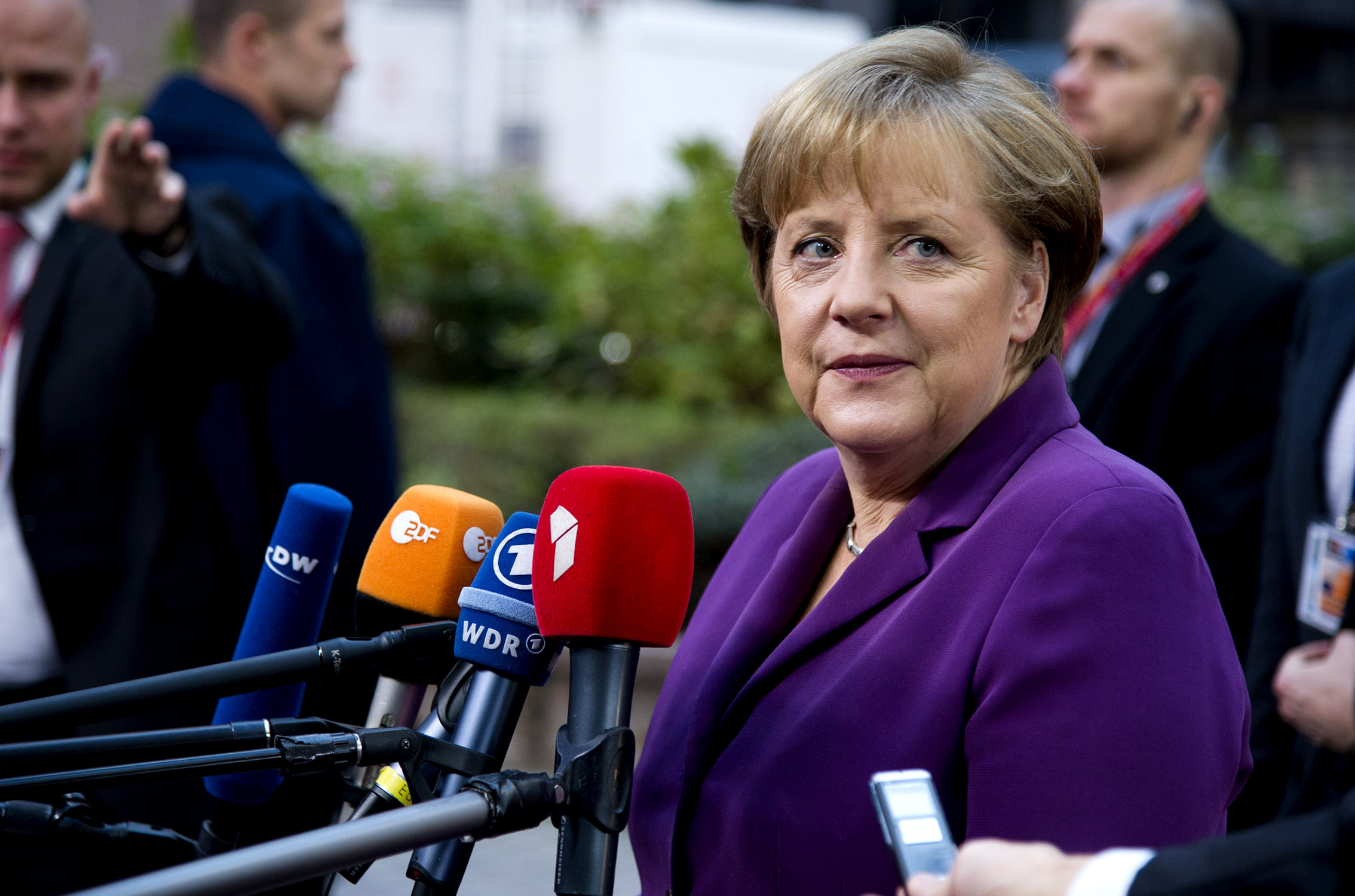 MORGAN: I think the G7 signal that we need to decarbonize the world's economy in the coming decades is very significant. I think it caught many by surprise, including myself, that they were able to pull this off, and I think it comes from a number of things. I think number one is that Chancellor Merkel really took this on. She put the toughest issues on the G7 agenda, and she's personally committed. I think that she and President Obama worked very closely together with President Hollande, so you have a group of countries that do understand the risks and the need to send this kind of signal to investors around the world. And in Japan and Canada, I think in the end, the support around the world is growing and nobody wants to be isolated, especially when you're in the club of the G7. So there's a number of different factors that came together to make this happen, and now we need them to follow up on it.

CURWOOD: So over the years, from time to time you've worked with the German government, including the Chancellor Angela Merkel. How surprised were you that she decided to take this on?

MORGAN: You know, Chancellor Merkel's been a bit absent on the international climate stage for the last number of years, and I think this was her opportunity to get reengaged. I wasn't surprised that she took it on, and when she did, I kind of had this sense of confidence that it was all going to work out OK, because she is such an extremely committed scientist on all of this, and her negotiating skills clearly are quite good. So I guess I would just say that I'm just so pleased that she took the risk. She was the president of the first Conference of the Parties 20 years ago, and now she had the opportunity again 20 years later to make a difference, so we need her to stay engaged up until the last hours of Paris. 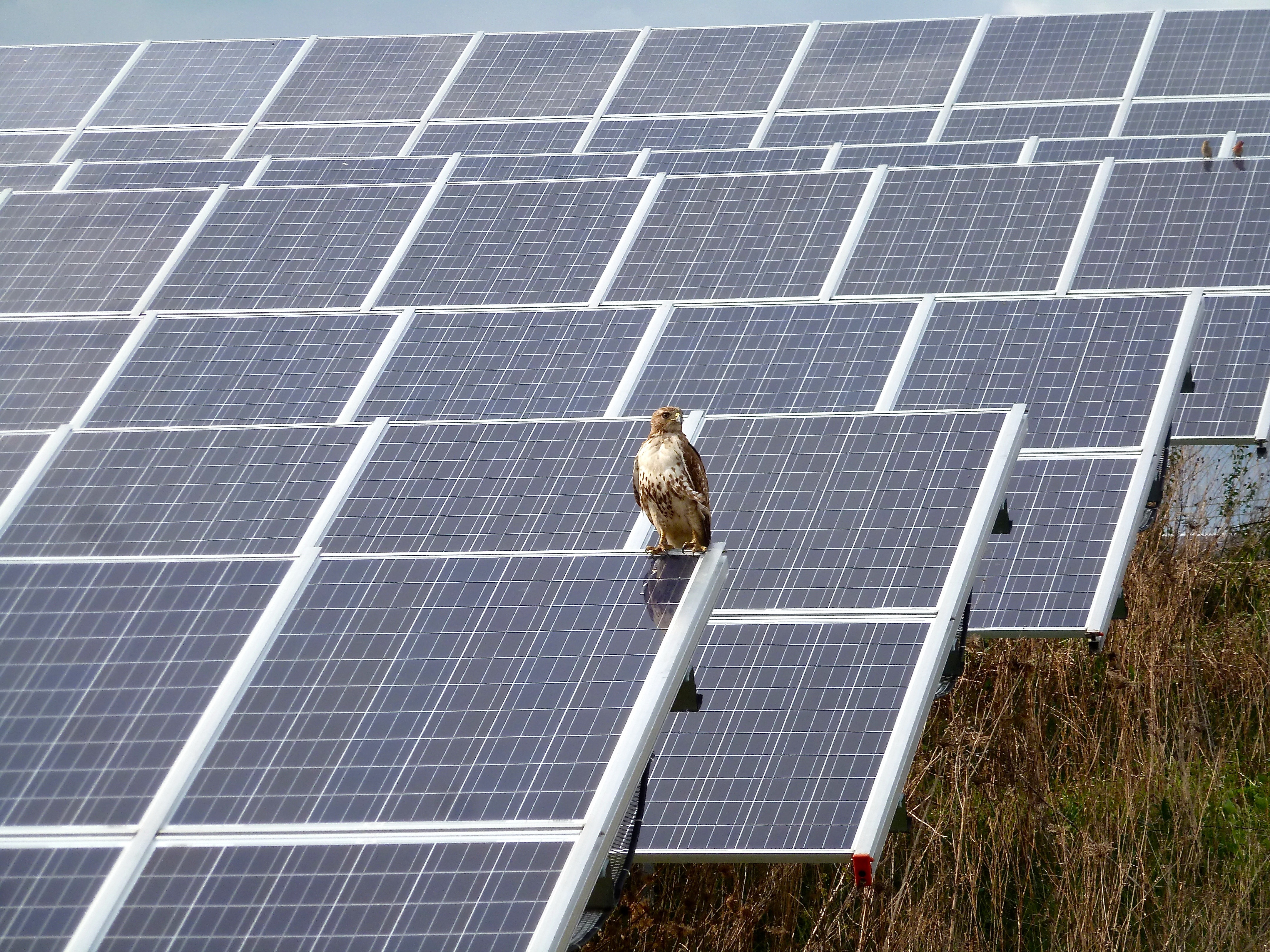 As economies phase out fossil fuels, solar energy is taking up an increasing share of the energy sector. (Photo: Deb Nystrom, Flickr CC BY 2.0)

CURWOOD: By the way, in other European news, Norway has just divested its $890 billion sovereign wealth, its pension fund, from coal, that's nearly a trillion dollars. What you make of that?

MORGAN: I think that that is just a signal of what today is happening, that is along that global decarbonization of the world's economy. It signals to me that coal is no longer a viable investment, and certainly is something that should be removed from the portfolios of investors around the world.

CURWOOD: Of course, Norway makes a lot of its money from its own state oil company, StatOil.

MORGAN: It sure does, but I think this commitment was a very bold political statement by Norway, and does have economic consequences. I mean, they're going to have to change their portfolio, but it’s step number one.

CURWOOD: Now at the same time, one of the preliminary meetings for the November, December big deal in Paris has been going on in Bonn, a somewhat technical set of meetings, how they been going?

MORGAN: You know they've been pretty onerous, pretty slow. They're going through 90 pages of negotiating text and trying to make it coherent, get rid of brackets and various options, and they're doing that in large drafting groups. So it's slow, kind of like riding through mud, a bit, I think.

CURWOOD: By this time now, as part of the UN process, countries were supposed to say what their plans are to meet their own national targets. Which countries’ plans have particularly impressed you so far? 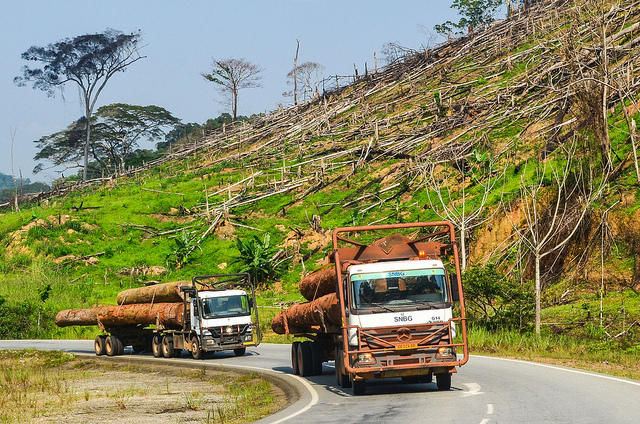 Deforestation in Gabon. The African nation is one of the countries that have submitted an ambitious emissions reduction plan in the lead-up to the Paris Climate Negotiations in the fall. (Photo: jbdodane, Flickr CC BY-NC 2.0)

MORGAN: Well, I have to say, and it’s not just ’cause it's my own country, I think the US plan is pretty impressive. It has that 80% long-term target, so, not far off from what the G7 is advocating for, and it uses all the levers that the administrative executive branch has to reduce emissions in all the key sectors — power sector, transport, make our appliances more efficient —- so that's one that I think is pretty impressive. You know, the other one I think is really interesting is the country of Gabon that came out earlier, the first African country that tabled its national plan, and it focuses more on renewables and efficiency. But I think it is really important to see that all countries are figuring out what they can do to help save the planet from global warning.

CURWOOD: Now we just spoke with scientist Susan Natali about the threat of thawing permafrost to our climate. What do you make of the fact that, at least up until now, the Intergovernmental Panel on Climate Change, a group of scientists, hasn't considered the permafrost issue in its predictions on climate change?

MORGAN: I find that really surprising. I would hope that in the next report that the findings of this research are included. They are stunning, they are shocking, and they have a big impact on, you know, what kind of response in the rate of change that countries need to put in place to avoid this type of impact. I think it also puts even more focus on getting those other emissions cut absolutely as quickly as possible, but then, also, you know, getting societies ready for some of these impacts. And that's a big issue in the climate negotiations from the poorest countries and the most vulnerable, that they want to see a focus on loss and damage. Which means, you know, what they lose and get damaged from the impacts of climate change and on adaptation. Because they need to be able to adapt to sea level rise and these types of impacts as best as they can. 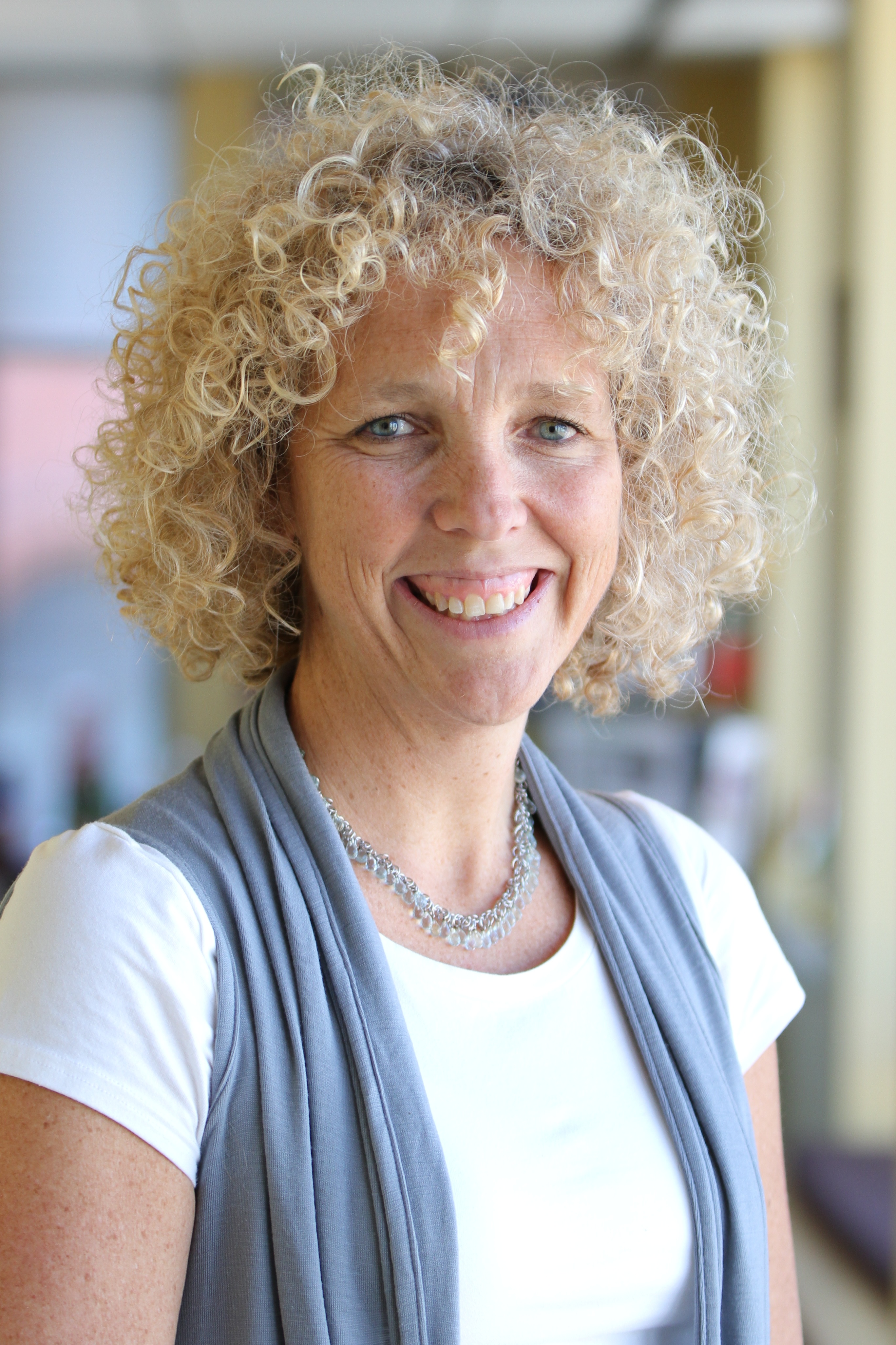 Jennifer Morgan is the Global Director of the Climate Program at the World Resources Institute, and oversees the Institute’s work on climate change issues, guiding its efforts to help bring about a zero-carbon future. (Photo: WRI)

CURWOOD: Jennifer, before you go, tell me, how are you feeling now about the progress of negotiations towards getting a major deal in Paris in the fall — this G7 statement, these meetings in Bonn, the divesture movement?

MORGAN: I mean, I feel like we are making good progress. I feel like there are signals coming out from around the world, that they think this is the moment to be on the right side of history on this issue, whether it be this Norwegian commitment, whether it be the G7 commitments. And now the time is ripe for the negotiations to reflect that, to show the urgency throughout the negotiations and come out with something in Paris that really is a turning point, and sends those clear signals — not just from the G7, but from the whole world.

CURWOOD: Jennifer Morgan is Global Director of the Climate Change Program at the World Resources Institute. Jennifer, thank you so much for joining us once again.


The World Resources Institute statement on the G7

About the Group of Seven (G7)