BirdNote®: How Much Birds Sing 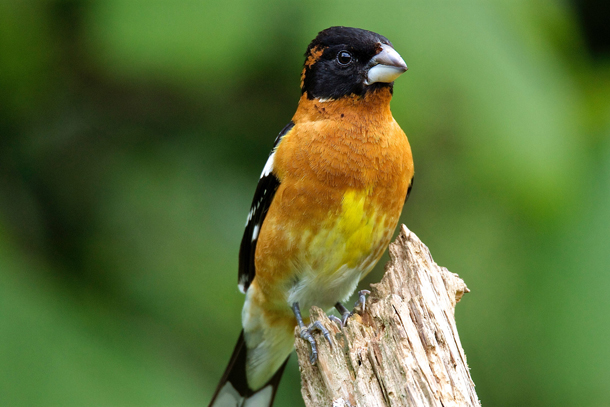 Worldwide, songbirds sing to claim territory and protect mates, but each species does it with its own style. Some tweet a short phrase and others warble on and on. As BirdNote’s Michael Stein reports, some species want to make sure their message is heard, singing thousands of times a day.

CURWOOD: It's Living on Earth. I'm Steve Curwood. If you’re an early riser or have trouble sleeping, you’ll notice that some birds are already singing fit to beat the band in the dark hours before dawn — which, around now, close to the summer solstice, can be very early indeed in parts of the country. But as Michael Stein explains in today’s BirdNote®, many different factors affect when and how much birds actually sing.

Ever wonder how much a bird sings in one day? Some patient observers have shown that a typical songbird belts out its song between 1,000 and 2,500 times per day. Even though most bird songs last only a few seconds, that’s a lot of warbling! 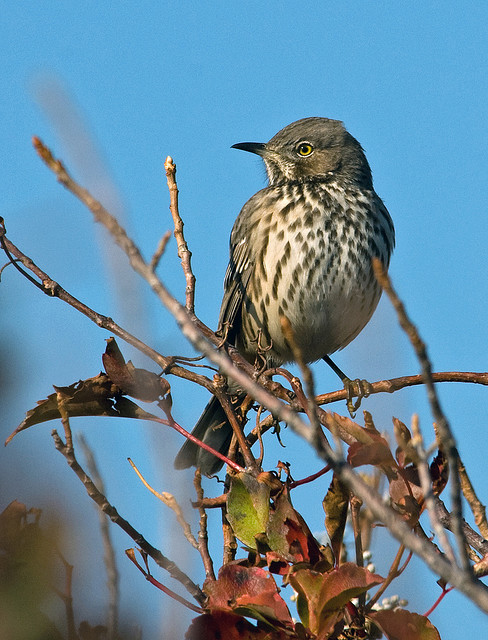 On nights with a full moon, male Sage Thrashers have been known to proclaim
their long-winded songs all night. [Sage Thrasher song] But the North American record-holder may well be the Red-eyed Vireo. One such vireo delivered its short song over 22,000 times in ten hours! [Red-eyed Vireo song]
### 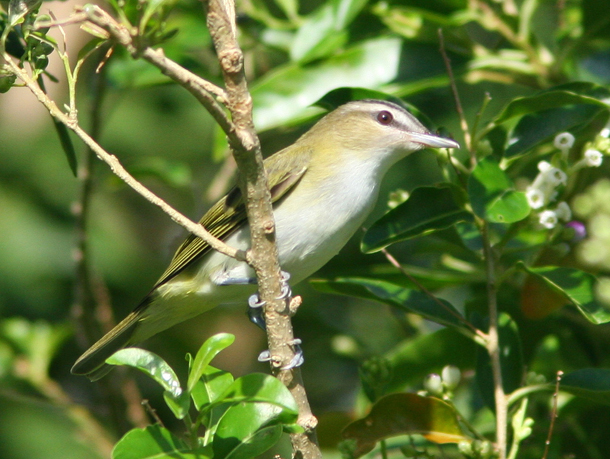 CURWOOD: You can find photos of some of these champion songsters at our website, LOE.org.


BirdNote®’s “How Much Birds Sing”

Red-eyed Vireo: photos and more about the species

More stories about the Black-headed Grosbeak on BirdNote®