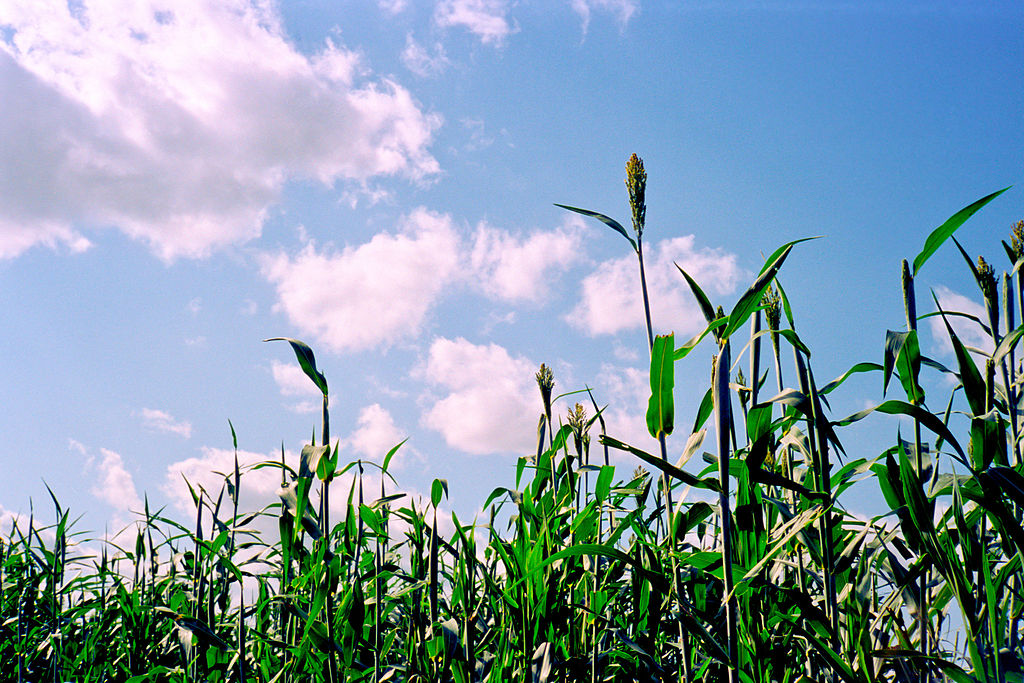 The New York Times filed FOIA requests and found that Dr. Kevin Folta of the University of Florida had promised Monsanto “a solid return on the investment” of a $25,000 grant for GMO communications. (Photo: Seanpanderson, Wikimedia Commons CC BY-SA 3.0)

In this week’s trip beyond the headlines, Peter Dykstra tells host Steve Curwood about FOIA revelations on GMO and organic research funding, the li¬fting of the evacuation order for a town near Fukushima, and a moment in history when nuclear energy seemed likely to mushroom.

CURWOOD: We’ll take a look beyond the headlines now. Peter Dykstra of Environmental Health News, that’s EHN.org and DailyClimate.org has the scoop, and joins us on the line from Conyers, Georgia. Hello, Peter.

DYKSTRA: Hi, Steve. A week ago, we talked about a political activist, a climate denier, who uses the Federal Freedom of Information Act to file huge information requests from climate scientists who receive government funding – that’s a case where the good intentions of FOIA can become a nuisance to scientists who’d rather do their research than collect paperwork. But the New York Times filed a blockbuster story, based on what they learned from the Freedom of Information Act about scientists jumping into the political deep end of the debate over genetically modified crops.

CURWOOD: Hmmm, GMO science is one of the few things that can get people as worked up as climate science. So what did they find?

DYKSTRA: The Times found that that big biotech companies are pouring money into University research programs. That may raise concerns, but it’s certainly not illegal or unethical, but get this: Emails obtained by the Times show some scientists at those universities jumped into the industry’s PR push in a very un-science-ey way. At the center of all this, Dr. Kevin Folta of the University of Florida, who got a $25,000 grant for GMO communications from Monsanto and emailed his thanks, saying the company would “get a solid return on the investment.” That’s not how science funding is supposed to work, Steve. On his blog, Folta said the Times “Cherry-picked” his emails, and that he’s donating the 25 grand to a food pantry. The web has blown up over this from both GMO supporters and opponents, and I suggest you don’t read the comments on Dr. Folta’s blog unless you’re wearing a gas mask. But the story doesn’t end there…..

CURWOOD: No? What else? 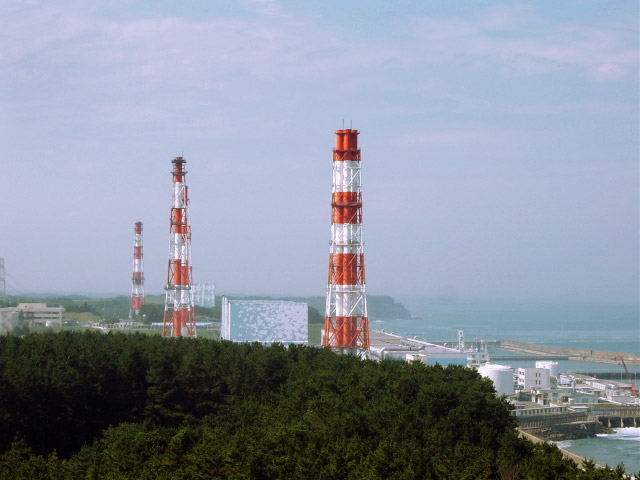 DYKSTRA: The organic foods industry, which lines up against the biotech industry on issues like labeling GMO foods, appeared to have its own captive academic. Charles Benbrook, who was with Washington State University until recently, came into the post from an organic industry-funded advocacy group. But there’s no evidence that “Big Organic” is steering millions of dollars to universities. All in all, it’s a tribute to the value of the Freedom of Information Act as a means to try to keep us all honest.

CURWOOD: And, like so many things, there’s still potential for abuse with FOIA as a harassment tool. Let’s hear another tale from beyond the headlines now.

DYKSTRA: How about a little good news from Fukushima? Well, it’s kind of, sort of, maybe good news. The evacuation order has been lifted for one of the seven towns nearest the site of the nuclear disaster over four years ago. The Japanese government says radiation levels in Naraha, twelve miles from the Fukushima nuclear complex, are in the safe zone, and they’ve told the town’s residents they can come home.

CURWOOD: Well, that’s maybe a little good news in an awful situation. Are the people of Naraha coming back?

DYKSTRA: Some of them say they will. But a recent government poll found that 53 percent of the people in the contamination zone say they’re not ready to return – either they’ve found jobs elsewhere, or they’re still wary about the radiation, or both. And about a hundred thousand people live – or used to live – in those other six towns near Fukushima that are still under an evacuation order.

CURWOOD: A nuclear story to be continued. What do you have for us on the history calendar for this week? 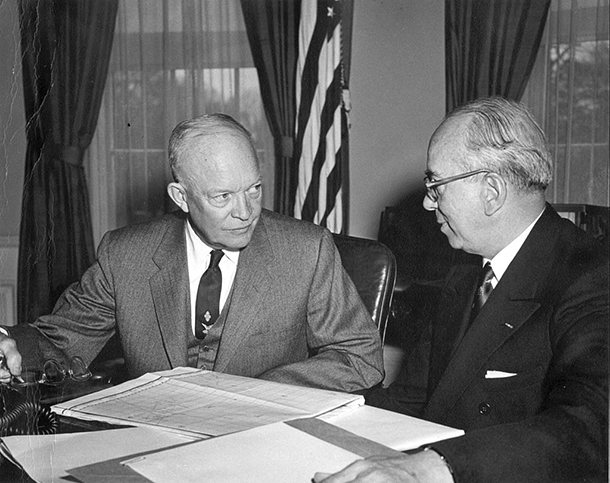 In September 1954, the Chairman of the Atomic Energy Commission, Lewis Strauss (seen here with President Eisenhower in March of that year) told science journalists that nuclear energy would become “too cheap to meter.” (Photo: Fastfission~commonswiki, Wikimedia Commons CC government work)

DYKSTRA: More nuclear. On September 17, 1954, the Chairman of the Atomic Energy Commission, Lewis Strauss, put some words about nuclear power in a speech that are still causing arguments today. Strauss was a successful businessman and an ardent cheerleader for all things nuclear. Remember that this was the height of the Cold War, the dawn of the Nuclear Age, and people were talking about using atomic bombs to do things like dredging harbors. And Strauss told a conference of science journalists that nuclear energy would become “too cheap to meter.”

CURWOOD: Well, last time I checked, Peter, nuclear’s still about 20 percent of the power supply, and utilities still send a bill every month.

DYKSTRA: They do indeed. Strauss was a big booster of nuclear fission – which powers plants across the US, not to mention Fukushima when it was operating – but he also was a huge fan of research on nuclear fusion – the Holy Grail for atomic advocates. And there’s still a debate about whether Strauss was talking about fission, fusion, or all of the above. Nuclear fission plants are aging and struggling to compete in the energy marketplace, we still don’t know how to deal with the waste. And sixty-one years after “too cheap to meter” went supercritical, nuclear fusion is still a technological dream.

CURWOOD: Peter Dykstra is with Environmental Health News - that’s EHN.org - and the DailyClimate.org. Talk to you next time, Peter!

DYKSTRA: Okay, Steve, thanks a lot, we’ll talk to you soon.

Nuclear “Too Cheap to Meter”?